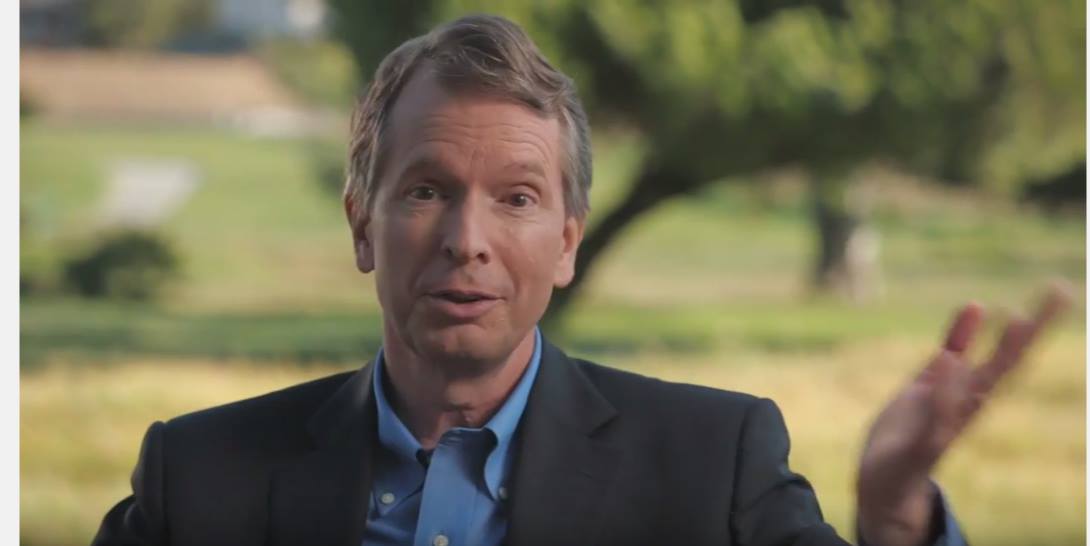 A few months ago, The Atlantic published an interview with cognitive scientist Donald Hoffman arguing – albeit in a limited sense – against the notion of objective reality. It’s an interesting read, but only partly due to the science. More importantly, it illustrates an overlooked concept in pretty much all inquiry: that language, if ill-used or poorly defined, will ultimately poison good ideas, and generate new objects of study that simply don’t exist in the real world. In short, if people are confused by language, allowing words to invent or hide problems, scientists, in being a subset of people, are little different here. For this reason, Donald Hoffman falls into the kind of errors that even a layperson is familiar with, since they have in fact made the same mistakes themselves. The laity is inevitably corrected, however, since the real world is pretty unforgiving when compared to academia. Yet seeing just how he errs in such a low-stakes environment might shed some light on future questions: actual questions, I mean, and not the needless complications that scientists and philosophers can be quite good at.

Hoffman’s basic thesis is irrefutable: that organisms have evolved in a way that maximizes fitness, first, at the expense of things that they might have better valued under different circumstances. This, to me, is a re-phrasing of Leda Cosmides’s and John Tooby’s classic observation that ‘we are not fitness maximizers, but adaptation executors’. Yeah, the wording seems at odds with Hoffman’s thesis, but they’re in fact arguing the same thing: that we’ll do whatever it is that we’ll do, even as physical circumstances change, or (as with human beings) culture shifts and replaces older values. So, for example, whereas human beings value truth in the abstract, they are ill-prepared for what objective reality – in the totalizing sense – really is. They see sunlight, react to it emotionally, physiologically, etc., but cannot detect, say, radio waves, or ionizing radiation, because they have played such a minor role in most of human history, and have therefore had no utility, no way of capturing our biological attention. And this is true despite the fact that visible light accounts for a tiny slice of electromagnetic radiation, meaning, we are in just this one regard cut off from a huge chunk of reality. Then, when one tallies up the innumerable other evolutionary biases, it is clear that, for all of our curiosity, we weren’t built to inquire in just this way, and are using some fairly limited and imprecise tools for this purpose all the while organizing the universe along a survivalist bias that we ourselves have imbued into it.

Ok, so far, so good. Yet the issues start to come fast when these observations get mixed up with some wacky conclusions that are not at all a given from the above premises. Let us start, then, with this study on veridical perception, by Hoffman and others, and define the term in question. The word refers … Continue reading →