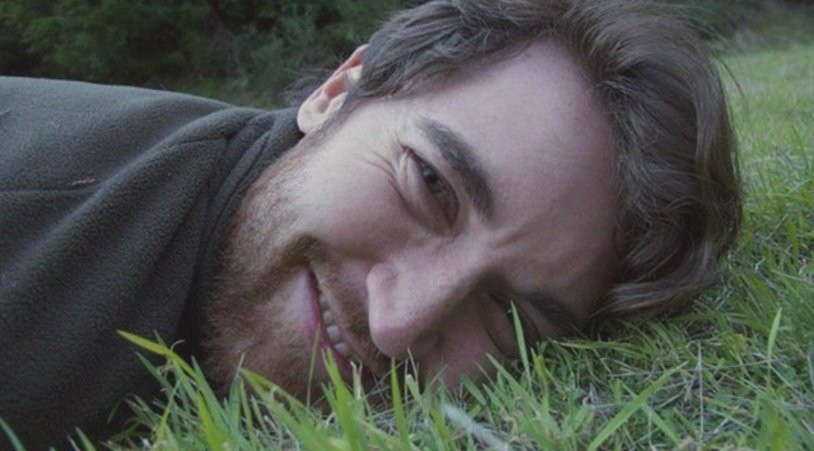 Let’s get aesthetics out of the way, first. If a film about a drug boss starts with an anarchic proclamation, it needs- at a minimum- for that proclamation to be well-phrased. This will at least offset some of the political clichés surrounding drug prohibition, and might make it easier to repeat them without hurting the film on more substantive grounds. But if after engaging with the writing- “giant Fuck You to the system”, “fascists”, “real base of power lies with us”- one wonders WHY the film was even made, that question IS a relevant lens through which to view the film’s subject. I mean, just consider any other work on any other drug dealer: from the experts’ self-pillory in Mr. Untouchable, to the dread and ennui of Mean Streets, to the dum-dum brutality of American Gangster, the world’s mobsters are rarely presented as unequivocal heroes. In most cases, they aren’t allowed to have childhoods, nor to wax philosophical from home videos (although, in the coming decade, some will). They do not earn science degrees, and certainly were not nurtured by a loving family driven to exonerate them. In fact, if they were street-peddlers, their stories simply gain no traction at all, and cannot, on an individual basis, ever be the face of a grassroots political movement. That Ross Ulbricht, the incarcerated founder of darknet website Silk Road, gets to enjoy all of these things, and more, is a story far more interesting than Alex Winter’s Deep Web allows it to be. Indeed, one ought to ask why Ross Ulbricht is a cult figure for so many libertarians, if only because the answer sheds light on how awful the parsing of more important questions has become. The war on drugs, I’m afraid, attracts dupes and hypocrites on both sides, and by stripping his film of all artistic appeal, Alex Winter gives an inadvertent glimpse into how both sides conduct themselves.

But, even more than these glimpses, I am interested in their framing- what makes it in, what is omitted, and the order in which each element gets polemicized. The story proper opens with the shuttering of Silk Road and an explanation of the deep web, which the narrator (voiced by Keanu Reeves) makes sure to differentiate from illegal activities on the darknet. We learn of the website’s sophistication and massive sales: over $1 billion at its peak, with additional details provided by journalist Andy Greenberg, the trope ‘voice of reason’ made more sympathetic to Ross Ulbricht than it perhaps is. He discusses Silk Road’s community of anarchists, while another expert opines that the website was not really about selling drugs, but “a political statement”. A former Silk Road dealer is brought in to corroborate this, as the over-voice primes the viewer for the film’s main argument- that there is insufficient proof tying Ross Ulbricht to the site’s admin, the Dread Pirate Roberts, or, failing that, at least insufficient proof … Continue reading →