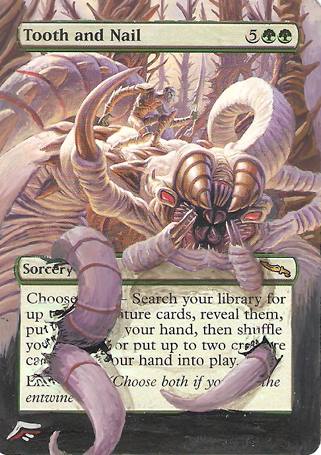 Besides my essays for IDEAS ON IDEAS, I will now be writing a column called “Tooth And Nail” for Cosmoetica, thus taking the place of Len Holman’s brilliant several-year run. If you haven’t read his essays yet — 15 million hits, and counting! — they are witty, concise 800-900 word pieces on all things politics, and more. Len is combative, opinionated, and, most importantly, an excellent writer: qualities that I will replicate in similar articles to give you guys (and myself!) a respite from the monstrous 10,000+ word essays on this website.

In short, writers get FAR too comfortable simply being ‘one thing,’ whether it’s novel-writing, poetry, essays on this or that topic, or what have you. Yet as art grows out of its juvenile little phase, artists will take on new challenges as well as new responsibilities. These include diversity of skill and vision, greater consistency, and a better understanding of what art is, and, yes, what art isn’t.

This column is my way of going towards this direction, that I don’t ossify into merely ‘one thing’ and get fat and sassy in the process. In this spirit, the topics will cover everything from art to politics, to cultural musings, and small ‘o’ observations. Do it all, baby — and do it well!

Essay #1: Pundits On Drugs, and what drug legalization should really mean.

3 Comments → My New Column: “Tooth And Nail” at Cosmoetica!