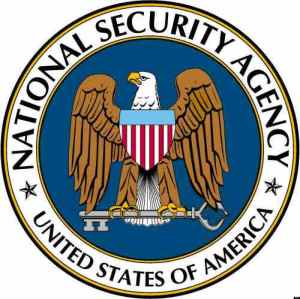 Thus, there’s a fatalism here, and one that Snowden’s well aware of. Governments set laws, and governments punish. Then, there are “troublemakers” who rush headlong into that reality. This makes Snowden little more than a cog within a process he’s merely on the wrong end of. Fifty years ago, the Pentagon Papers were deemed utterly destructive. Today, they’re hailed for having opened up the government to well-deserved scrutiny. Yet these are trivial “controversies” spanning mere decades. Ask yourself what, exactly, is fated to matter in this circuit, when such names grow distant, and eventually mean nothing? Look into the whirlpool: there are your laws, and your heroes. There are your traitors. Yet, what did you learn here? Centuries later, it will still be one damn thing after another.