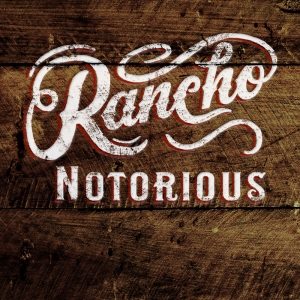 Earlier this week, I was interviewed by Dan Slevin — editor of FishHead Magazine — for his Rancho Notorious Podcast, on my book, Woody Allen: Reel To Real. The interview focuses on Woody Allen’s film work, my reactions to it, as well as the e-book process.

According to Slevin, the book is “a massive undertaking, and one of the most significant pieces of film archaeology you could come across.”

You can listen to the interview here, a little past the 1 hour mark.

I am a writer and video essayist, as well as the author of Woody Allen: Reel To Real. My YouTube channel is Not Your Liberal.

Not Your Liberal is one liberal’s take on how robust, left-wing politics have been misused by a new wave of pop thinkers and left-wing activists. These videos weave art, science, history, and political theory in fresh yet intuitive ways, as I cut through conservative nonsense and the postmodern reaction with muscle, nuance, and just a bit of weirdness.